Even a global pandemic can’t stop these club pastry chefs from baking up a storm. Southern Hills CC’s Executive Pastry Chef, Chelsea Fuller, is crafting a flexible pastry program that can bend as much as the situation demands.

At some point in their careers, pastry chefs encounter an obstacle that prevents them from maintaining high-quality production. Be it spoiled ingredients, a recipe that flops or an oven that gasps its last breath mid-soufflé, these difficult moments are all manageable.

But when a health crisis results in a global shutdown, and club pastry chefs are forced to hang up their aprons for the foreseeable future, it can make even the most dedicated and experienced culinary wizards lose confidence. While COVID-19 may have drastically altered operations, these two pastry chefs have demonstrated how to adapt to their circumstances and bake to the best of their abilities.

Last spring, pastry-making at Oakland Hills Country Club was moving along at a steady clip. The Bloomfield Township, Mich., facility had just reopened for the season in mid-March and banquets were booking up quickly. But once COVID-19 took hold and restrictions were put into place, the club was forced to close its dining room, cancel events and re-tweak its a la carte menu for a takeout-only format—and that included baked goods.

“Desserts moved to ‘bake at home’ items such as cookie dough and special-orders, like small cakes, pies, or boxes of baked cookies,” explains Executive Pastry Chef Elizabeth Harrison. Plated desserts were put on the back burner until late May, once dining-room service had resumed.

These pivots in pastry production required Harrison to shift gears quite quickly—something that she has never before experienced in her career as a pastry chef.

“I’ve been in clubs for 20 years; they are predictable in their own unique way—there is an ebb and flow to the busy and slow times,” she says. “Now there’s a surprise every week.”

With the a la carte dessert menu being somewhat diminished from a normal busy season, Harrison and her team are shifting perspective. “The focus is to keep the traditional member favorites, but offer something new and approachable,” she says.

Because larger parties are currently on hold and the majority of wedding plans have been tabled until next year, portability has taken on even greater significance. Desserts are assembled in to-go containers, and the kitchen has stepped up production of the club’s travel-friendly, member-favorite cookies. Holiday outings, like Oakland Hills’ annual 4th of July BBQ, have also been revamped to accommodate off-site festivities.

“We had a la carte service with specials off the grill, but to help our members celebrate at home, we had a pop-up shop with pies, cookies and other desserts, packaged and available to pick up just before the holiday,” notes Harrison.

Such innovative thinking and clever tactics have allowed Harrison to be proactive when it comes to pastry menu planning and production, so she’ll be able to adjust her processes as needed, depending on if and how the pandemic persists. “I focus on using products that are very versatile instead of specific, so that if we have to change direction quickly, our inventory will still be useful,” she states.

On-the-job training has proved to be an essential skill in the kitchen at Southern Hills Country Club in Tulsa, Okla. —and one to which Chelsea Fuller can proudly attest. Not long after the Executive Pastry Chef was promoted to her current position in January, the COVID-19 pandemic shut down for two full months, and Fuller and her staff were subsequently furloughed. Once she returned to work in late May, and her team the following week, she found herself in the unique position of revising her entire pastry menu for a shorter operational duration.

“During the COVID-19 shutdown, we were only doing to-go service from 4 to 7 p.m.,” Fuller explains. “When the club switched to to-go service, the bakery switched from 11 desserts to four, which then decreased even further to only two dessert options.”

Because pastries were not generating enough revenue, the variety needed to be trimmed. By the time the club reopened, the menu was adjusted yet again to encompass seven desserts—four regular desserts and three seasonal ones.

Considering this dramatic shift in a short period, Fuller has maintained a clear perspective. While she cites limiting the number of components for each dish and reducing the quantity due to a slower pace, she believes the most drastic change to a la carte pastry production is breadmaking. The club now only offers two options, along with the daily muffins that are put into table-service bread baskets. “We also pipe individual rosettes of butter, so each person at the table gets their own portion of bread and butter, to eliminate sharing,” she says.

Cookie platters that are assembled for the ladies’ locker room and men’s bridge club are individually wrapped. Breakfast pastry trays normally made for the tennis house and men’s grill on weekends have been put on hold—a cautionary measure to reduce the level of personal contact.

Even though most banquets have been cancelled or moved to a later date, Southern Hills established a new set of safe practices for pastry production. Effective as of mid-June, event sizes have been limited and all staff must wear gloves and masks.

“If we host a wedding during the outbreak, the wedding cake must now be roped off, so there’s a limit on the amount of people near the cake while it is being displayed,” says Fuller. In some cases, she adds, a sneeze guard is set up as an extra precaution.

For any buffets, sneeze guards are also a general rule of thumb, as are banquet staff members who are on hand to prepare plates for individual guests.

Through all of this, Fuller has remained committed to providing quality pastry to members, pandemic or not. “This is one thing I am happy to say has not changed,” she notes. 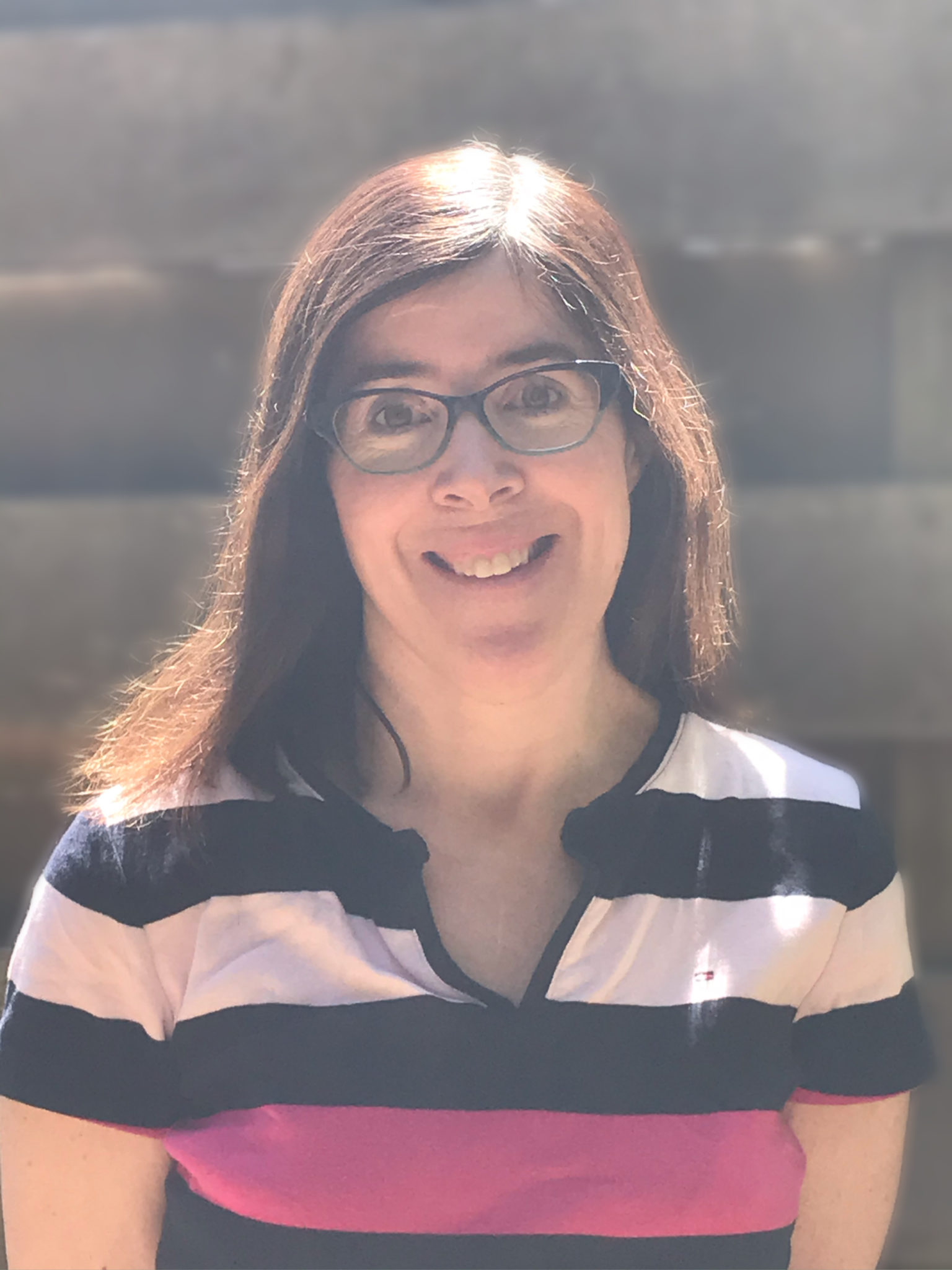 In-House or Outsourcing: The Great Debate