In the latest episode of the Club Cents podcast by VGM Club, Todd Walline, Executive Chef at Blue Hills Country Club, discusses BBQ and how BBQ is now a huge part of Blue Hills CC catering in Part 1 of the BBQ Series. Justin Sing, Executive Chef at Quail Hollow Club joins the show and explains the importance of having a good BBQ.

Walline shares his affinity for traditional BBQ, and how he takes on this passion at Blue Hills Country Club. As Walline says, “If you can rub it and smoke it, you can BBQ it.”

Justin shares his processes as he walks through North Carolina BBQ.

Listen to the conversation here. 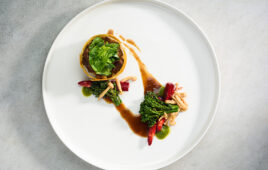 Leaning Into Aussie Beef and Lamb 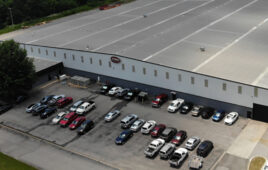 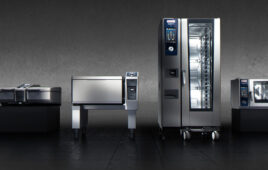