The Union Club of Cleveland’s GM/COO, Lawrence McFadden, CMC, believes chefs succeed most when they are well-rounded and curious about life beyond the kitchen.

Back in 1998, I attended the Ritz-Carlton’s annual food and beverage conference in Hawaii. During the event, a who’s who of the company assembled to share a global vision for our craft. Chefs arrived on flights deep into the night, establishing enclaves and catching up in the lobby lounge.

The Ritz-Carlton’s culinary cardinals arrived from far-flung destinations including Singapore, Osaka, Hong Kong, San Francisco, and Naples, to name a few. In those days, Ritz-Carlton had the finest collection of culinary chefs of any company in the world. Each knew their place at the table and held a deep respect for the brand. Our company had one gastronomic Pope by the name of Chef Christian Rassinoux of Laguna Nigel. A legendary chef with incredible industry reach, Christian strolled into the conference arena like a heavyweight champion arriving for a title fight with long flowing white hair, impeccable Italian dress, and a confident stride. Christian also wore the “ring” we all wanted to kiss. And while there was no white smoke at the beginning of the conference, we laughed and agreed that it would be a nice touch.

His appearance reminded me of a story I once read about Escoffier—known as the king of chefs and chef of kings—who wore a suit to work each morning. By doing so, he elevated our profession daily.

A few years later, I traveled to Osaka, Japan for a property visit. I had heard many stories about Dutch Chef Aloysius Bockhorst and the opening of this hotel in 1999 were legendary. That opening fundamentally redefined the modern presentation and the Ritz’s brand approach for years to come.

When I arrived, Aloysius stood at attention in the lobby, waiting to greet me. As a company, the Ritz always had remarkable respect for Chefs and their talents, which I haven’t seen matched in my thirty years. We first sat for dinner, just the two of us. But this was no typical dinner as the topics were anything but ordinary. Our conversation evolved into a seminar about life, the universe, and humankind. Not since sitting with Paul Prudhomme and Don Henley had I been so mesmerized, yet so confused. Here was the Executive Chef of an iconic hotel talking with me about everything but his craft.

At the next morning’s breakfast with the hotel’s GM, I mentioned the exhilarating dinner conversation with Aloysius, which prompted the most staggering statement from the GM. “You know we call him God,” he said, and then went on to explain how Chef’s approach to leadership, challenges, and success was so enlightened he often left those in his presence in a state of self-reflection.

Just as Christian had done with his flawless wardrobe, Aloysius elevated the status of Executive Chefs by educating himself on subjects beyond the culinary arts. While a master of his craft, he wasn’t satisfied with culinary notoriety. He wanted to stand out as a man more than a chef.

There’s a lesson in there for all of us, especially as shows like Hell’s Kitchen portray a dumbed-down version of our craft. We must remain steadfast and educate ourselves about life and topics that don’t directly carry the culinary narrative.

This past March, the Union Club had the privilege to host Pastry Chef Susan Notter on behalf of the local ACF Chapter. A last-minute condition of ACF was a dress code for the event, requiring business attire for all in attendance. The last-minute request brought some anxiety, as we worried many chefs would be coming directly from work.

It got me thinking about Escoffier. And I realized, perhaps he didn’t dress for the trip to work, but rather for the invitation after.

A record number of Cleveland’s finest chefs arrived perfectly dressed and as comfortable in their evening dress as in their traditional uniforms. Perhaps like Superman, chefs must adapt at times based on their influence or involvements. We are always professionals; we just happen to have our names sewn above our jacket pocket. 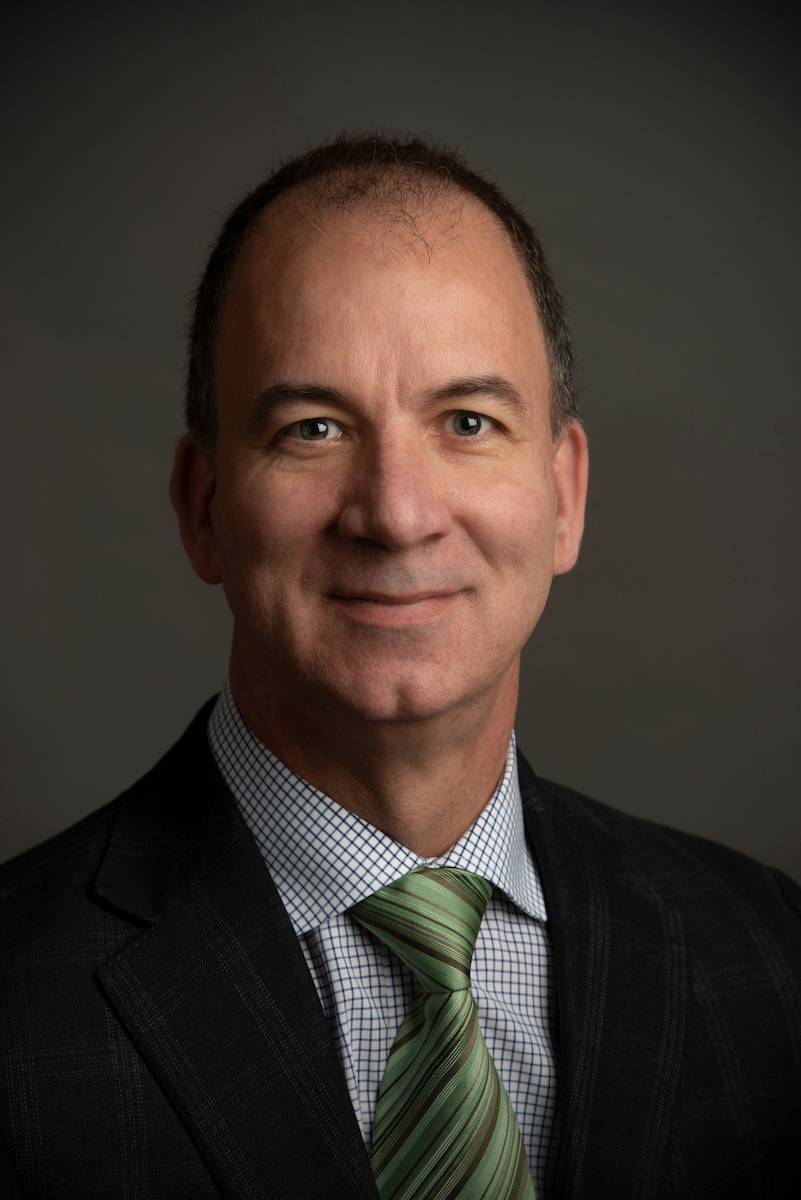